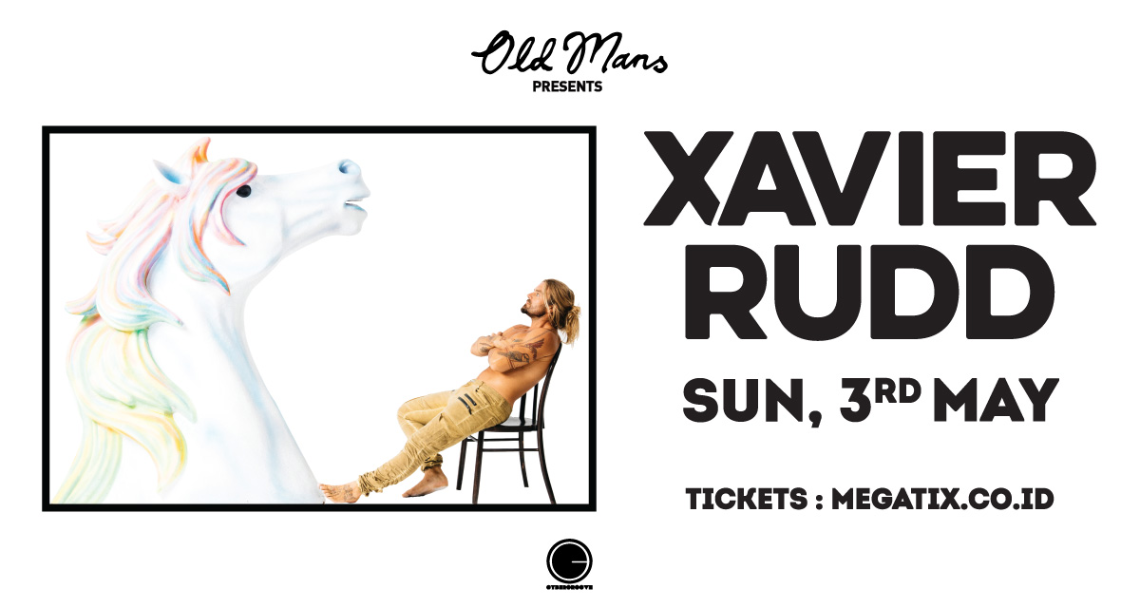 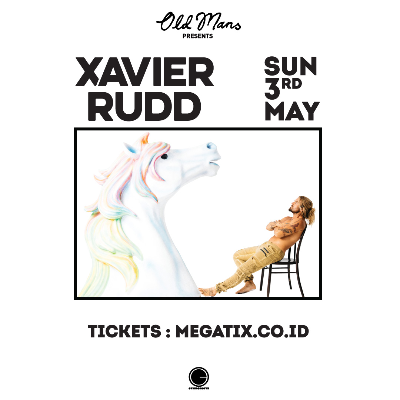 On May 3rd 2020 Xavier will be playing an exclusive Bali event at Old Man's in Canggu!
This will be Bali's best show of 2020 so make sure to get your tickets early as this event will sell out!

Everyone is welcome - Kids under 12 must be accompanied by an adult.

Xavier Rudd has captivated audiences for two decades. His socially conscious indie-folk has been a
vessel for his spirit – narrating the journey of a composer with a gift for channelling life into song.
Over the course of nine studio albums, eight live records and countless global touring miles, Xavier
has dedicated his life to his art and the worldwide legion of music fans who stand proudly beside
him. Without ever chasing it, Xavier has been inundated with critical acclaim and industry
accolades. From Gold and Platinum records and ARIA nominations at home in Australia, to #1
single chart success and arena-sized audiences throughout Europe, Xavier occupies the rarefied
stratum of songwriters whose commercial success parallels the vastness of their organic fanbase.
Each Xavier Rudd record has gleaned new insights into his bottomless bag of tricks. He is as potent
a solo artist as he is captaining the legendary United Nations – his multinational full-band
extravaganza.

Yet nothing compares to experiencing Xavier Rudd in concert. Every show is a unique and exciting
experience, whether Xavier performs solo, with a three-piece band, or as the ninth member of the
United Nations. Touring almost non-stop, Xavier has amassed huge followings in Australia, North
America and Europe – often choosing idyllic destinations such as Costa Rica and Hawaii, where his
music, his message, and the environment around him all meet in stunning synchronicity.

Now one of the world's most important artists, Xavier is both a literal and figurative voice of truth that transcends geography, language and
ideology. A phenomenon unlike any other, with each new release Xavier continues to create the
best music of his career, surpassing the expectations of his loyal, sophisticated fanbase.