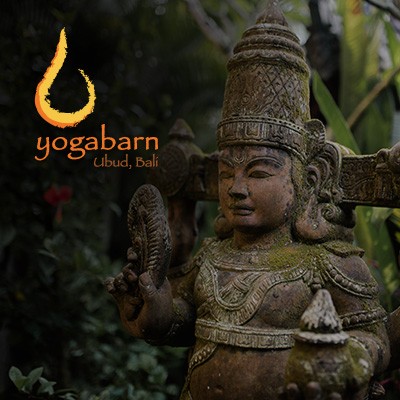 Mon 17 June | 07:30 PM
The Yoga Barn
Dive into the sacred ocean of Sufi music with harmonium master & vocalist Punnu Singh Wasu and his musicians!
Sufi music is the devotional music of the Sufis, inspired by the works of Sufi poets like Rumi, Hafiz and Ustad Nusrat Fateh Ali Khan. Sufi’s believe it is possible to bring oneself close to God and music provides a way to do so.
Passionate and ecstatic, spiritual and entrancing, Sufi music acts as a uniquely valuable bridge between East and West reflecting the most accessible, liberal and pluralistic aspects of unity. Join us for this unique high-vibe musical concert to explore both traditional and modern innovators inspired by the spirit of Sufism.
Punnu Singh Wasu is an Indian vocalist, musician and songwriter. Born and raised in Hyderabad, India he began studying the harmonium and singing at age of 5. at age 10, Punnu moved on to learning the Indian (Hindustani) classical music while travelling with his father throughout India singing the beautiful verse of Kirtan. Later on his Knowledge of mandolin became his focal point. Nowadays he performs various music styles and Sound Healings around the world.