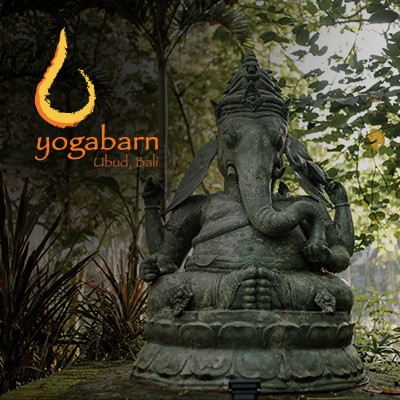 Are you ready to fly? In this 3-hour comprehensive workshop, we will cover the fundamentals for developing an inversion practice,  going through headstand, forearm balance, and handstand in a step by step process designed to de-mystify going upside down. This workshop will begin with a strong flow sequence to get you warm and awake, and then we will begin to break down these postures.

This is great for people who have been practicing yoga for a while and are ready to confront the fear of going upside down. It’s also an awesome workshop for yogis that have learned inversions on their own and are looking to refine them as well as for those ready to move away from the wall. Open to all, fasten your seatbelt, and get ready to FLY!

Paul Teodo is a yoga, meditation teacher and musician originally from Los Angeles, CA. Prior to coming to The Yoga Barn, Paul was teaching for 4 yearsat Bryan Kest’s Power Yoga Studio in Santa Monica, the world’s original donation based yoga studio. He was also a senior teacherat the Yoga Collective in Venice Beach and Unplug  Meditation. Paul was recently named the #1 Yoga Teacher in Los Angeles by the Culture Trip. Paul has spent the last 6 years perfecting A Journey to Center, his own personal combination of a mindfulness meditation combined with original pieces written on acoustic guitar. His debut album was released on iTunes and BandCamp.